A lot of hard work, sweat, and dedication go into making a movie. Even though it seems like actors are the only ones working since they are always on the screen, there are dozens of people doing their job right outside the frame. In huge movie productions, something can go wrong at any moment: loose lights crashing, sound cutting out, and of course, there’s always a chance a stunt could end in an ambulance.

Many actors get injured on set, and some even die, which makes you wonder if the price they pay for entertainment is worth the risk. Let’s check it out! 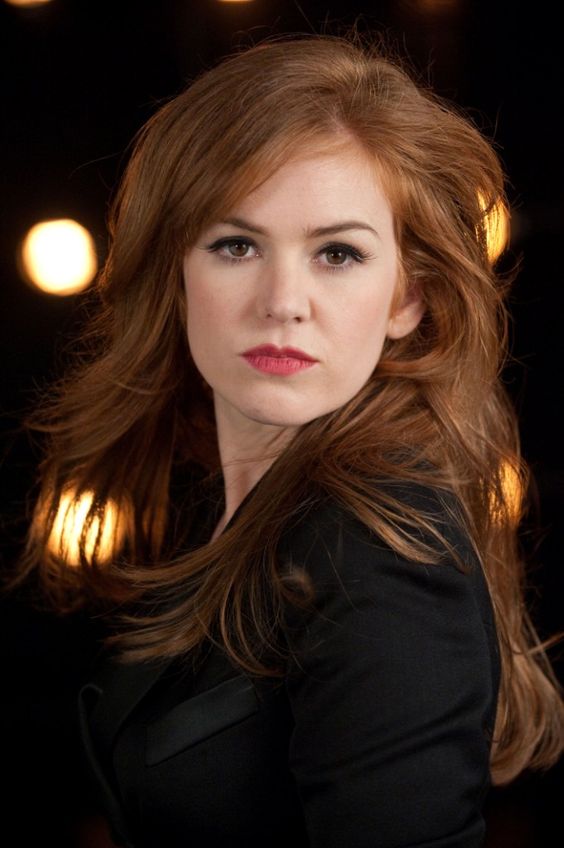 Isla Fisher almost died while filming a stunt. She went into the tank filled with water, but something went wrong. The actress couldn’t break the chains! She started panicking and screaming, but the water muffled everything. One of the chains got caught on her bathing suit, and Isla was essentially stuck underwater for five whole minutes until the crew realized she needed help.